What You Need to Know About Runes

During ancient times, people depended on the mystics and fortune tellers to know about good luck and other divine revelations. One of the ways included runes, which was an ancient form of oracle for seeking advice. The runes have a long history going back to as further as Nordic and Germanic tribes. The modern day world uses runes, and many seek to learn more about reading them with Amethyst Gemstone Runes being a popular choice. I Want to Know Everything There is to Know About Runes.
To make it simple, the word Rune refers to mystery or a secret. It is often a form of divination or oracle reading system for helping gain a more in-depth insight into situations. Various materials including stone comprise of a Rune, which usually carries the symbol of a runic alphabet on the surface. You need to understand that there are different types of runic alphabets, with each one oldest among the old.

A second adaptation is a Scandinavian or Younger Futhark. It is believed to been used in Scandinavia until the 17th century. These variations highlight changes made with the emigration of people to other countries.

Each rune symbol is a letter of the alphabet and has symbolic meaning. Many of these go back to the traditional definitions. It led to many people using the runes alphabet, as the intention behind each symbol is still relevant today. 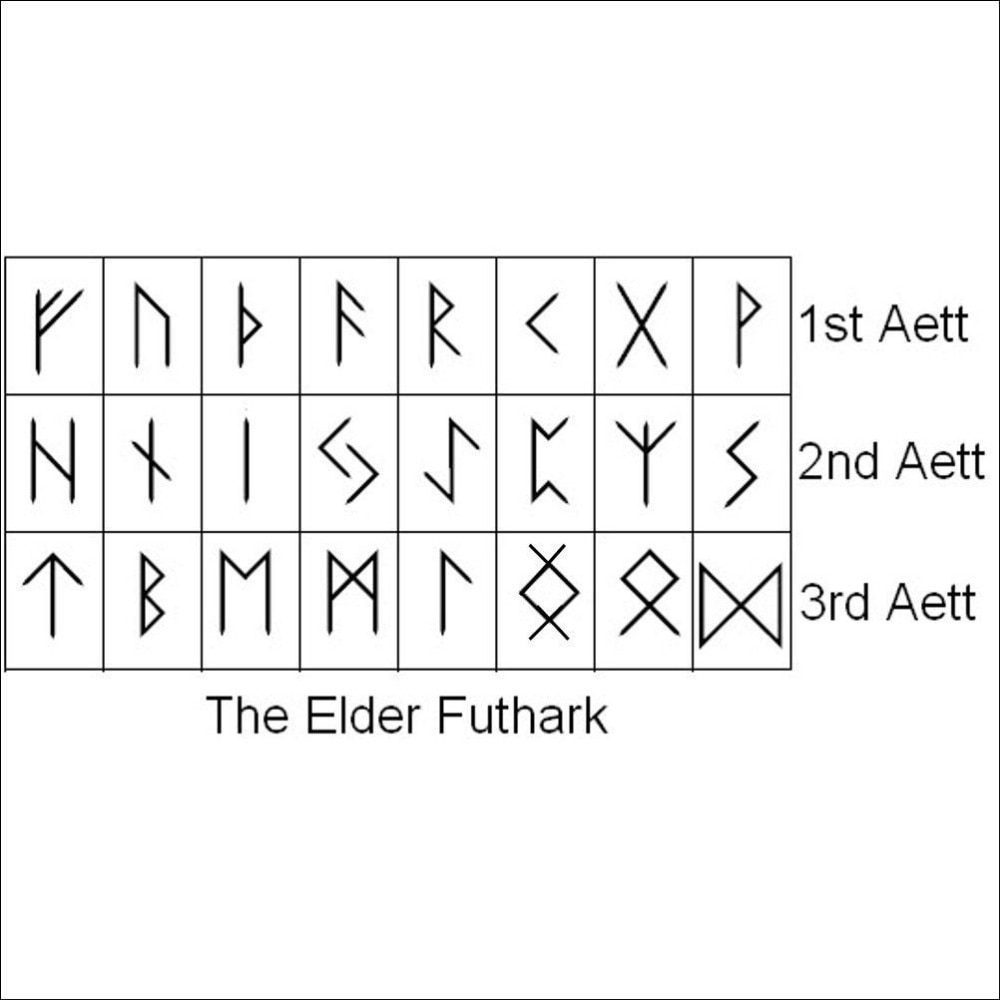 I Want to Know About the Origin of Runes.
Runes originate from the ancient Germanic alphabet. Both Nordic and Germanic tribes used these alphabets for writing, divination and magical purpose in Scandinavia, Britain and Northern Europe. At many archeological sites around the world, Runes going back as old as 3rd century AD have been recovered. These have been found mostly on stones, weapons, objects, and jewelry. Who knows, these might have existed even before that. I Want to Learn to Read Runes. How Can You Help Me With That?
You need to understand that reading runes is a method for knowing divination, which goes centuries back. Different runestones used depending on which alphabet you follow. These include Cirth, Elder Futhark, Gothic runes, Turkic, Younger Futhark, and others. To help you read the Amethyst Gemstone Runes, we have come up with some simple instructions.

1. Firstly, holding the bag of runes in your hands, you need to close your eyes and concentrate on what is it you are seeking to know from the runes.

2. Next, gently toss the runes from the bag onto a soft surface and the rune from which you want the answer. The rune, which stands out the most would be your answer.

3. Lay the runes in a grid and let your hand pass over the runes slowly while concentrating on what you want the answer. Now, use your left hand if you are right-handed and vice versa. You can now sense the rune, which holds the answer to your question.

4. With eyes closed during a neutral state of mind, take out three runes from the bag and place them in a line. The first would be an answer to a past situation, the second a response to the present, and the third a solution to the future. If you plan on learning to read runes, then looking for the Amethyst Gemstone Runes would be an ideal investment.

Sign up for our newsletter to recieve news, promotions, and annoucements.

We are a USA-owned company, and we print and ship as many of our products as we can in the USA, including our necklaces, earrings, rings, keychains, and more.

Need to Talk with us?